Machine learning (ML) is defined as a discipline of artificial intelligence (AI) that provides machines the ability to automatically learn from data and past experiences to identify patterns and make predictions with minimal human intervention. This article explains the fundamentals of machine learning, its types, and the top five applications. It also shares the top 10 machine learning trends in 2022. 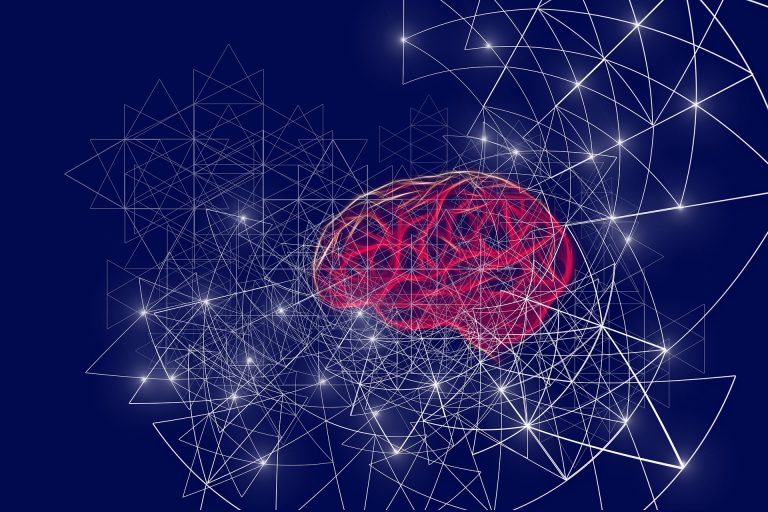 What is Machine Learning?

Machine learning (ML) is a discipline of artificial intelligence (AI) that provides machines with the ability to automatically learn from data and past experiences while identifying patterns to make predictions with minimal human intervention.

Machine learning derives insightful information from large volumes of data by leveraging algorithms to identify patterns and learn in an iterative process. ML algorithms use computation methods to learn directly from data instead of relying on any predetermined equation that may serve as a model.

The performance of ML algorithms adaptively improves with an increase in the number of available samples during the ‘learning’ processes. For example, deep learning is a sub-domain of machine learning that trains computers to imitate natural human traits like learning from examples. It offers better performance parameters than conventional ML algorithms.

While machine learning is not a new concept – dating back to World War II when the Enigma Machine was used – the ability to apply complex mathematical calculations automatically to growing volumes and varieties of available data is a relatively recent development.

Today, with the rise of big data, IoT, and ubiquitous computing, machine learning has become essential for solving problems across numerous areas, such as 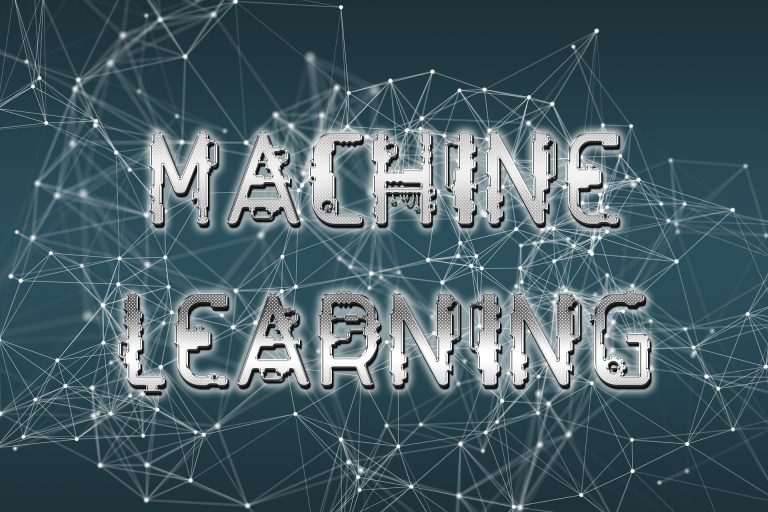 This type of ML involves supervision, where machines are trained on labeled datasets and enabled to predict outputs based on the provided training. The labeled dataset specifies that some input and output parameters are already mapped. Hence, the machine is trained with the input and corresponding output. A device is made to predict the outcome using the test dataset in subsequent phases.

For example, consider an input dataset of parrot and crow images. Initially, the machine is trained to understand the pictures, including the parrot and crow’s color, eyes, shape, and size. Post-training, an input picture of a parrot is provided, and the machine is expected to identify the object and predict the output. The trained machine checks for the various features of the object, such as color, eyes, shape, etc., in the input picture, to make a final prediction. This is the process of object identification in supervised machine learning.

The primary objective of the supervised learning technique is to map the input variable (a) with the output variable (b). Supervised machine learning is further classified into two broad categories:

For example, consider an input dataset of images of a fruit-filled container. Here, the images are not known to the machine learning model. When we input the dataset into the ML model, the task of the model is to identify the pattern of objects, such as color, shape, or differences seen in the input images and categorize them. Upon categorization, the machine then predicts the output as it gets tested with a test dataset.

Unlike supervised learning, reinforcement learning lacks labeled data, and the agents learn via experiences only. Consider video games. Here, the game specifies the environment, and each move of the reinforcement agent defines its state. The agent is entitled to receive feedback via punishment and rewards, thereby affecting the overall game score. The ultimate goal of the agent is to achieve a high score.